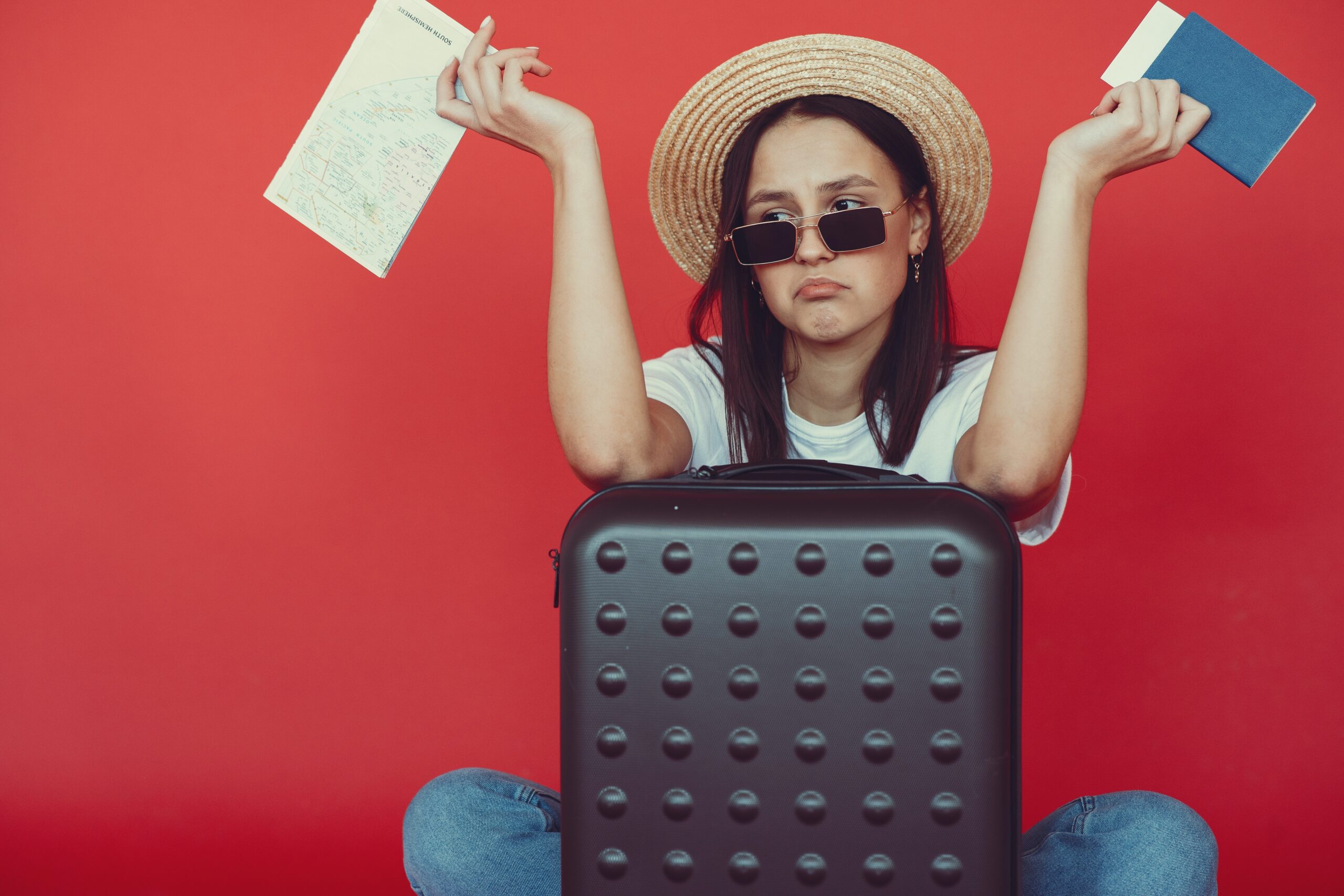 Every year, thousands of people from different parts of the world immigrate to Canada. The reason for their immigration is not farfetched, because most of the immigrants who move to Canada have the basic reasons that have propelled them to make such a move. This country has grown in terms of its Gross Domestic Product attracting lots of foreigners coming in to seek greener pastures. This is one of the most comfortable countries for an individual to reside based on different factors such as good healthcare, quality education, security, etc.

For every immigrant who migrates to Canada, must know their immigration status. This will give them an insight into who they are in the country. There are different categories or groups for anyone who wants to live their country of residence in Canada. It is advisable to know the category of the application you are going to fill. This is one of the things some immigrants get confused about, either they don’t know the meaning of immigration status or they know it but being nonchalant in being in the right category.

What is the Canada Immigration Status?

The following are some key facts regarding Canada immigration status:

It is good for immigrants to know his or her status because it tells them the services they have access to and the one they cant access.

There are three different major programs for immigration to Canada and here they are:

These are long term immigration programs for immigrants to reside in Canada permanently for a longer period of time. The immigrants can also enjoy other benefits the citizens of Canada are enjoying too.

This acts as permission for students to study in Canada, and also grants them the opportunity to work before and after their lectures. The immigrants after the end of his course of study can be granted permanent residence for him or her to stay in Canada permanently.

This immigration program allows foreign immigrants with skills, talent, qualifications, and work experience to work for any Canadian employer. They can even change an employer if there is a need to do so. The truth of the matter this work permit is for a limited period.

The following are the different types of immigration status in Canada:

People having this kind of immigration status will not be able to work in Canada, and other social benefits offered by the government such as healthcare, scholarship, driver’s license, etc. These immigrants have a higher risk of being deported to their various countries of residence.

It is advisable for a candidate who is a non-immigrant should travel out from Canada immediately after the expiration of his or her temporary visa. If he or she fails to do so their immigration status will be changed from non-immigrants status to undocumented immigrants.

This type of immigration status allows immigrants to live and work in Canada permanently. This is based on the fact they have been given a green card for their permanent residence. This immigration status comes in different ways such as family members, citizenship by investment, Canadian employer, or humanitarian programs available in Canada. These immigrants can live to spend his or her entire life living in Canada.

This kind of immigration status is relating to marriage. For instance, a Mexican lady gets married to a Canadian man; therefore, the Mexican lady can become a citizen of Canada following certain rules being attached to the immigration process. The couple needs to alter the condition on residency within the 24 months of obtaining their green card. This should be done within 24 months to avoid the conditional residency status of the lady to be changed, and she might be deported to Mexico.

NB: Conditional and permanent residency can allow any immigrants to stay in Canada permanently, except they violate the country rules and regulations such as crime, murder, drugs, etc.

Canada citizens refer to people who were born in Canada, and other citizens of Canada immigrants. The latter are individuals who later became Canadian citizens through naturalization based on the fact they have resided in Canada for consecutive five years. Canadian citizens can obtain different benefits offered by their government. Those who became citizens of Canada by naturalization can’t be deported to their country, except their citizenship was obtained illegally. 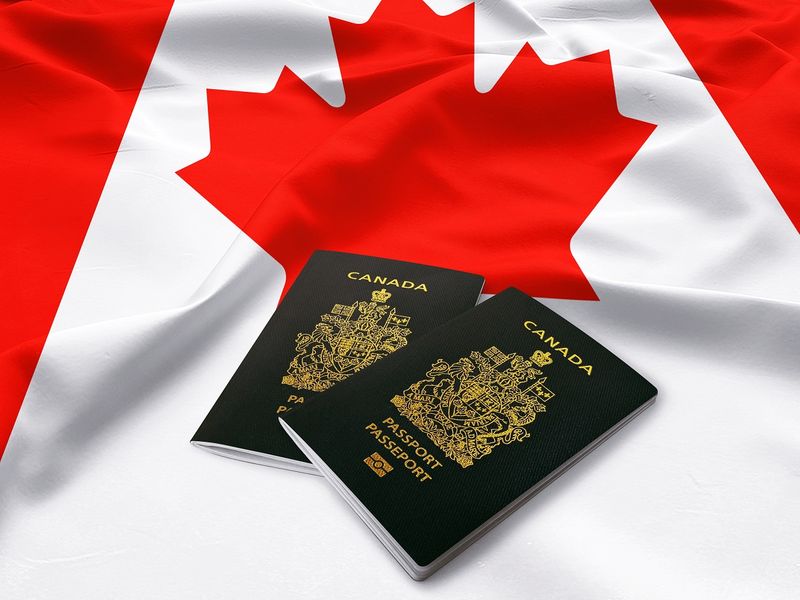 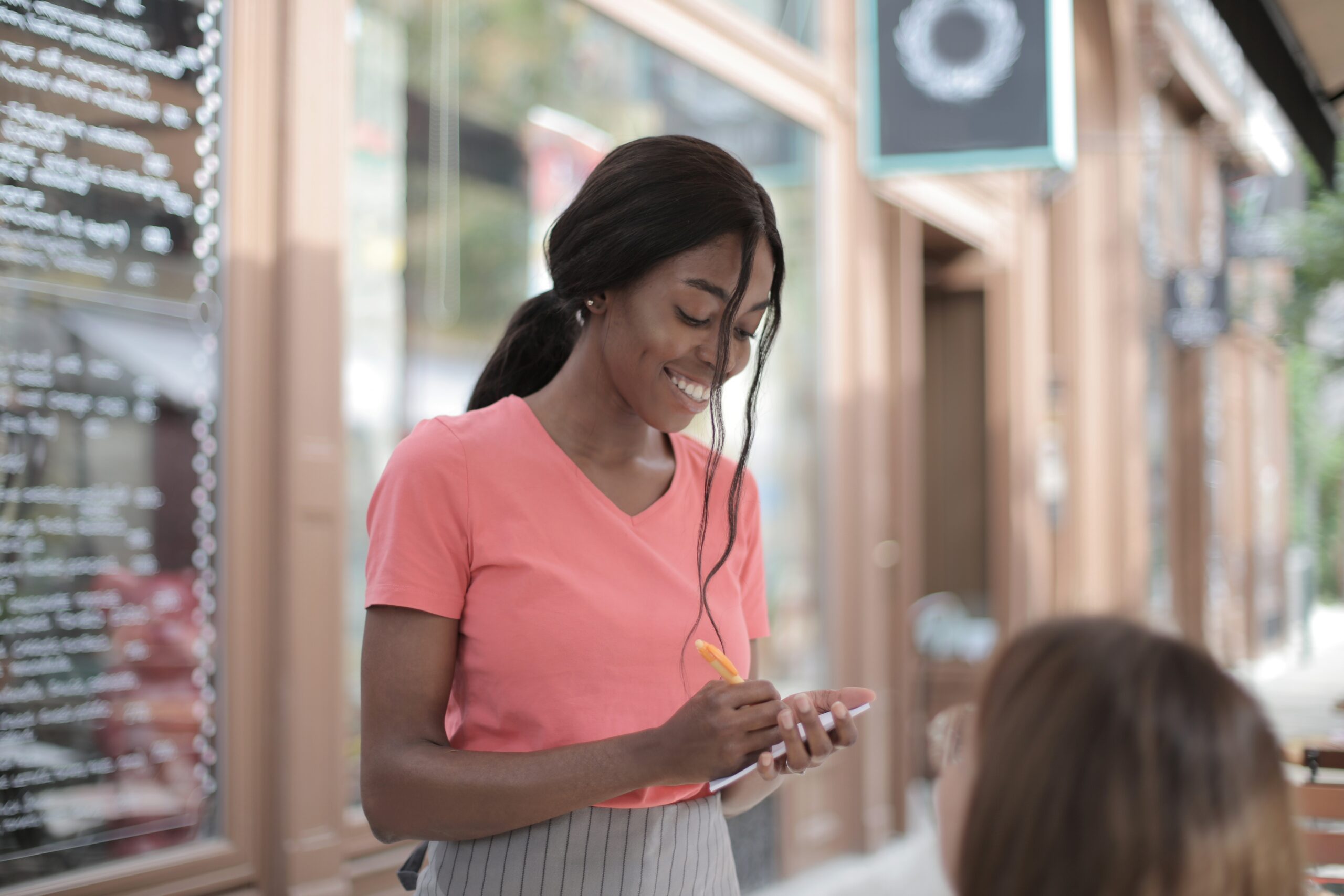 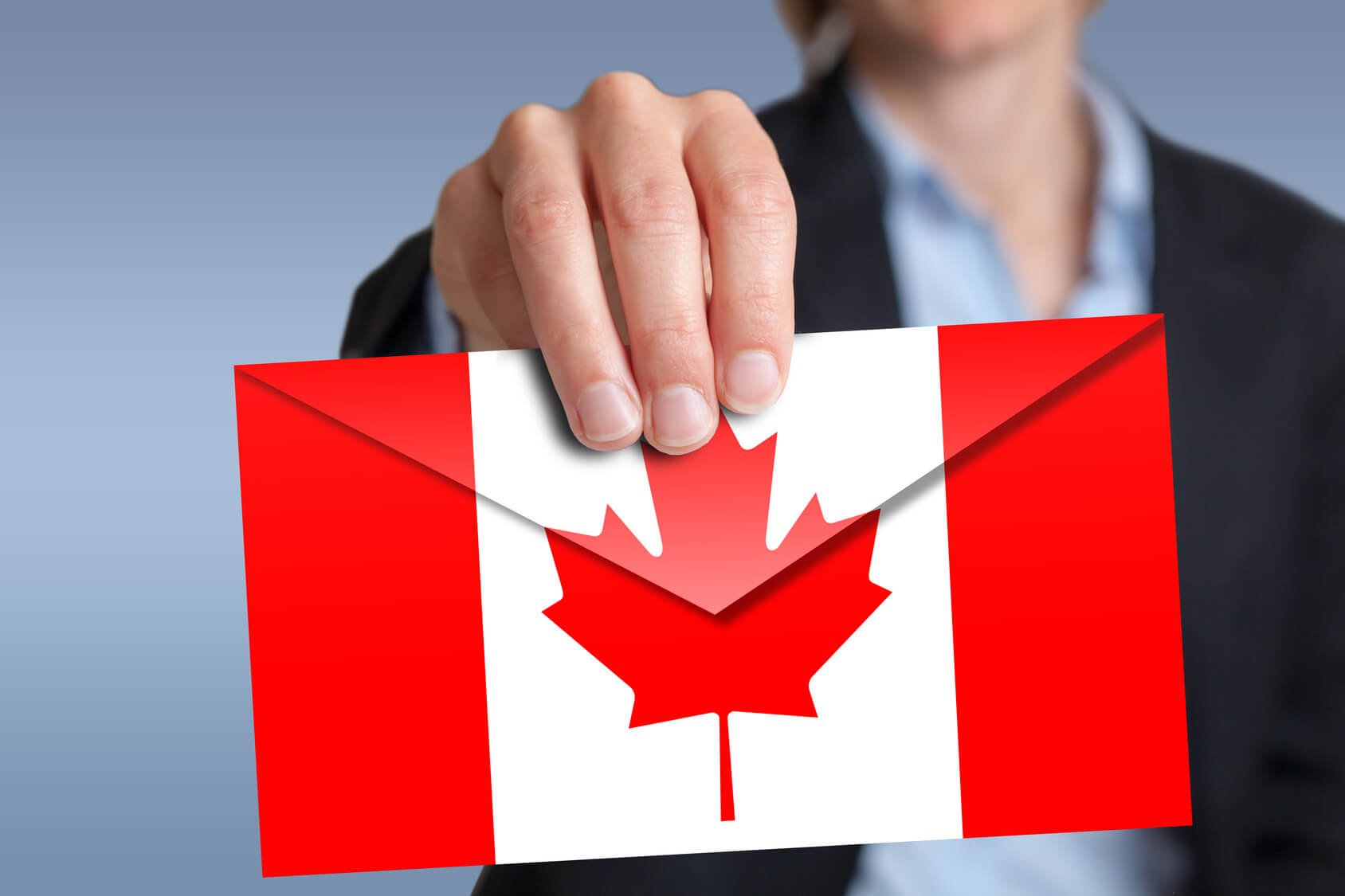 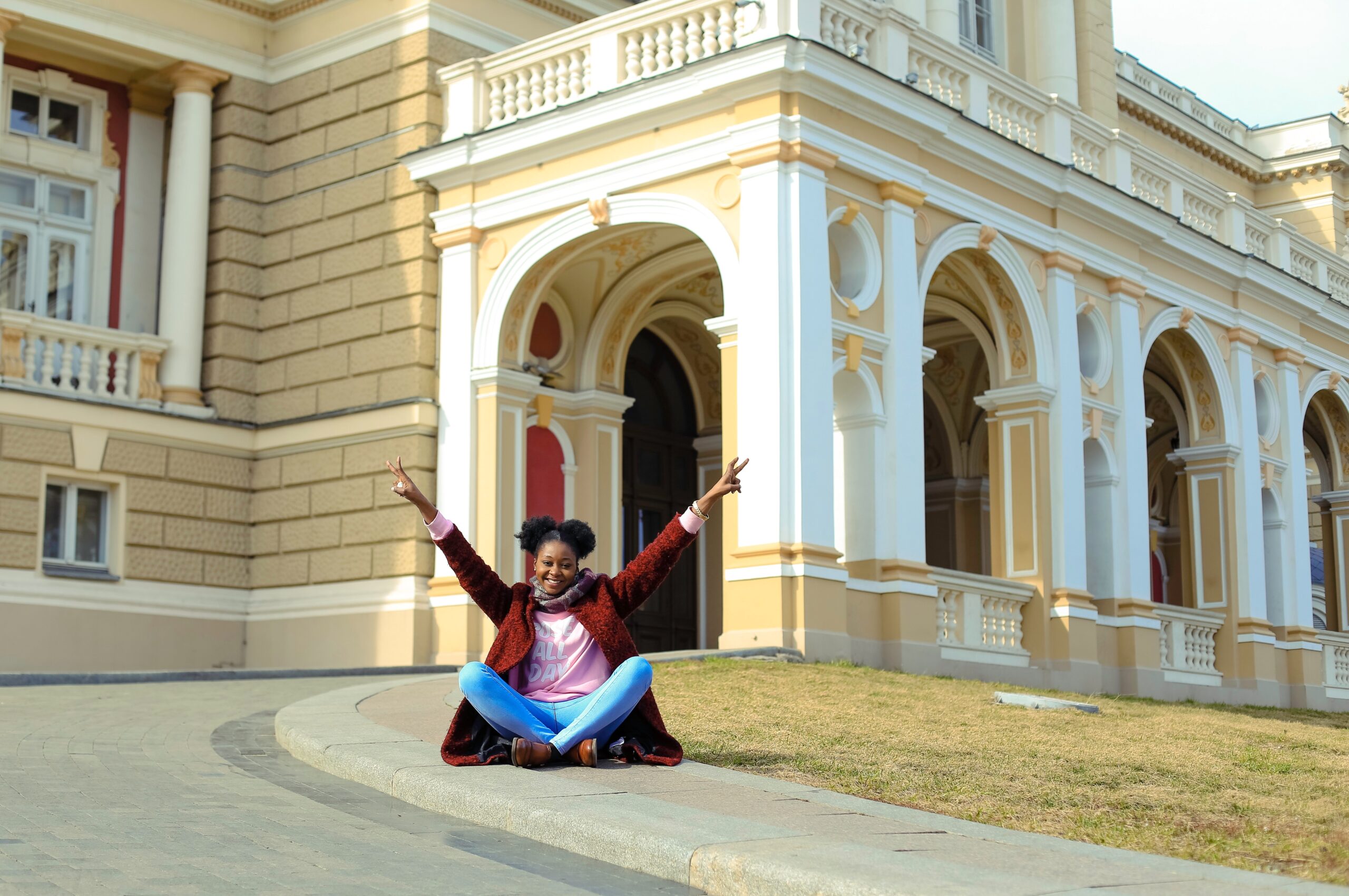 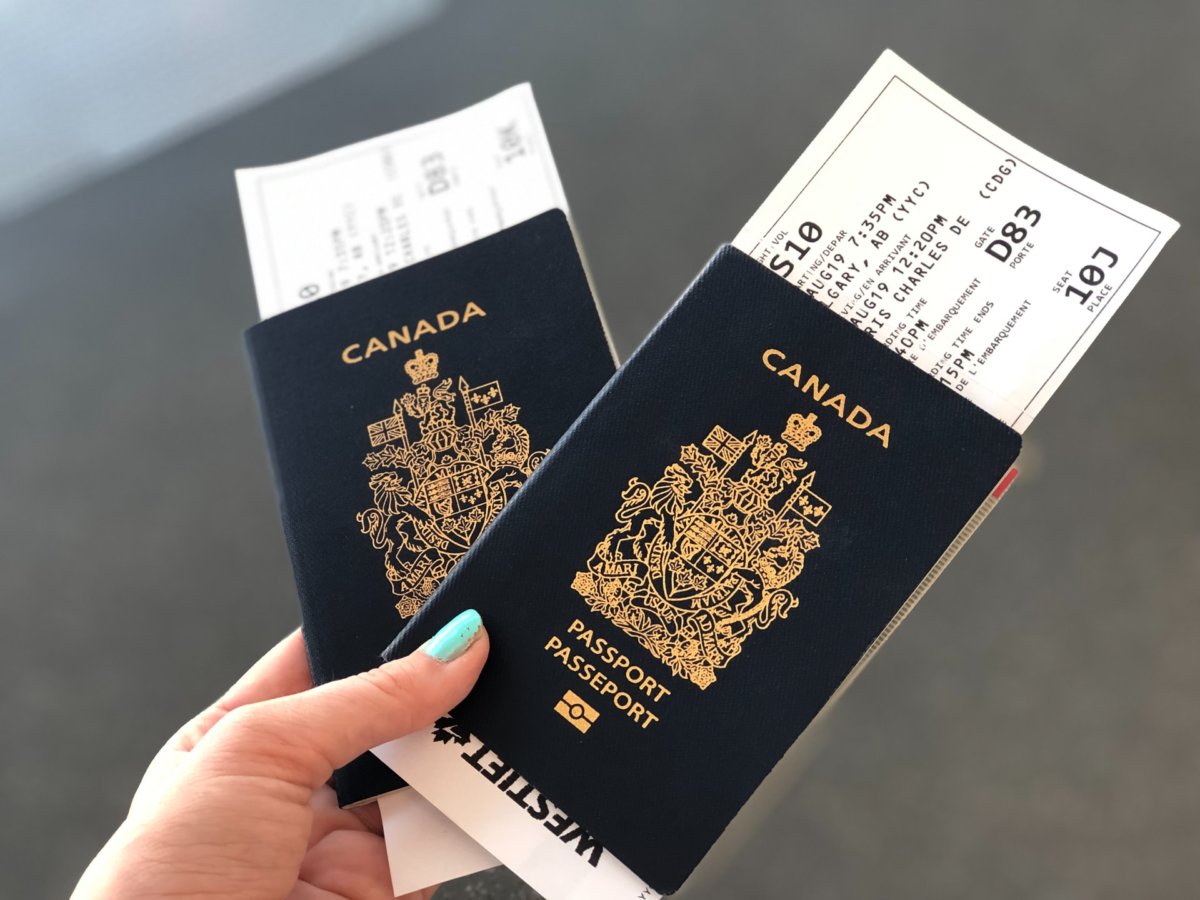 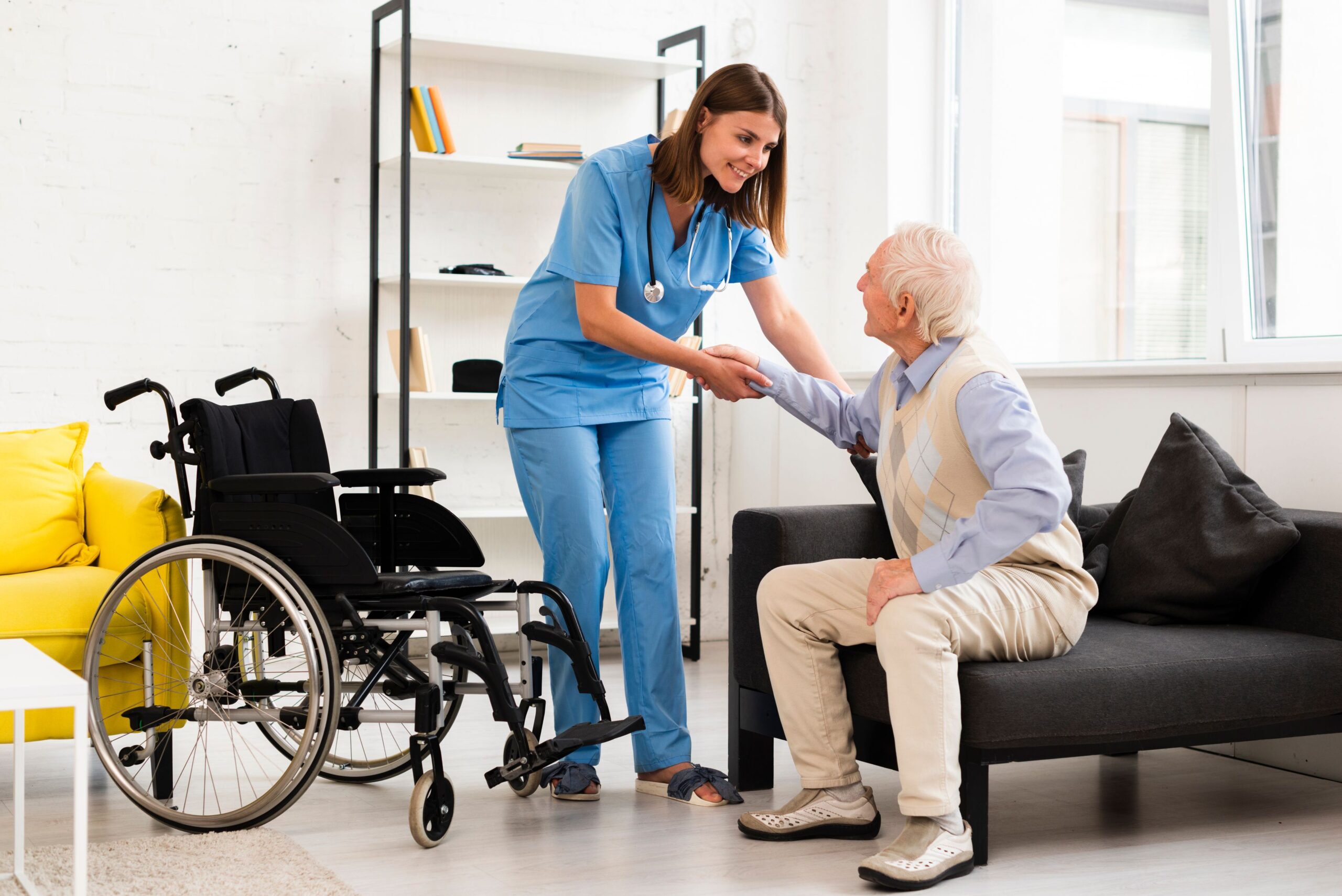 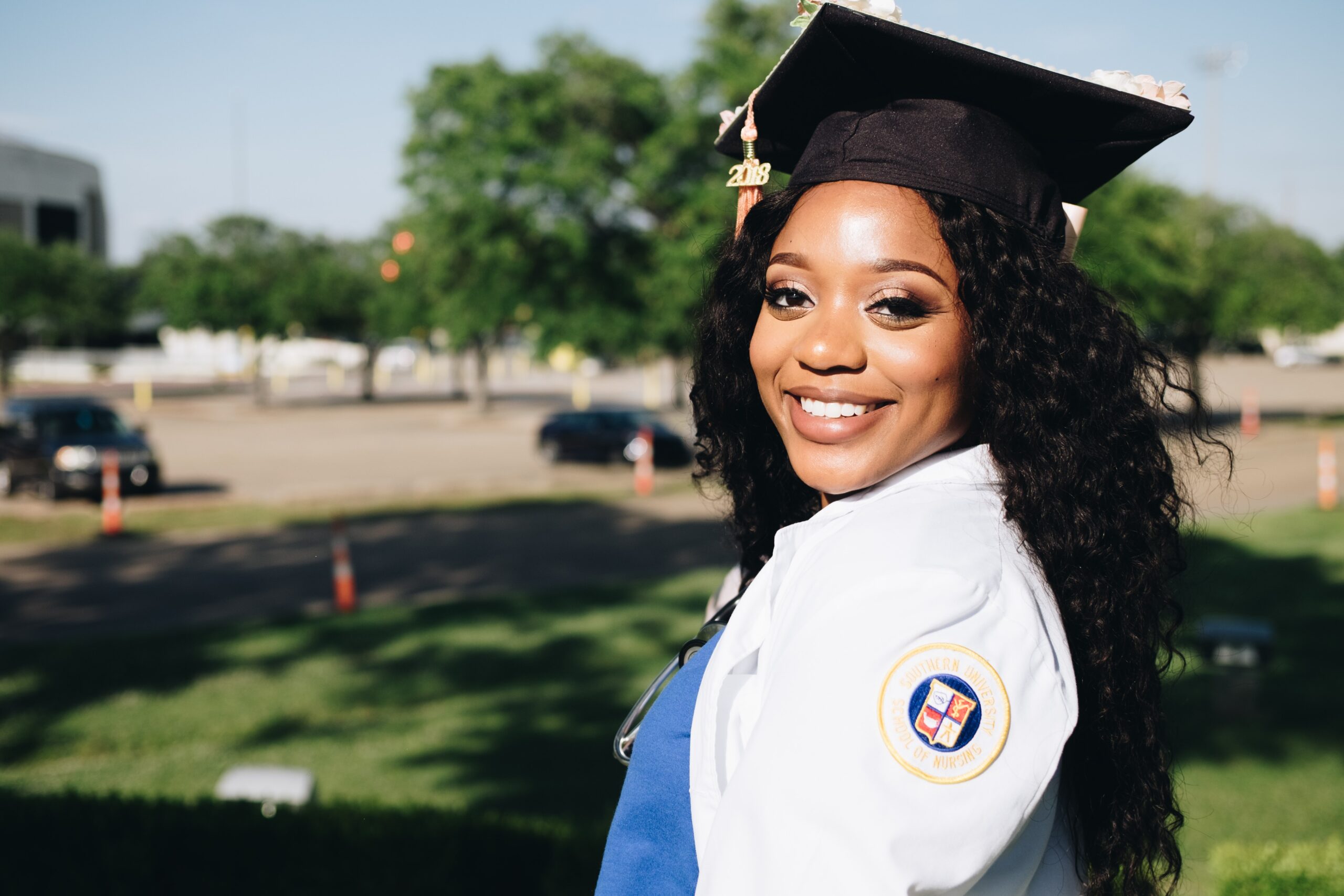 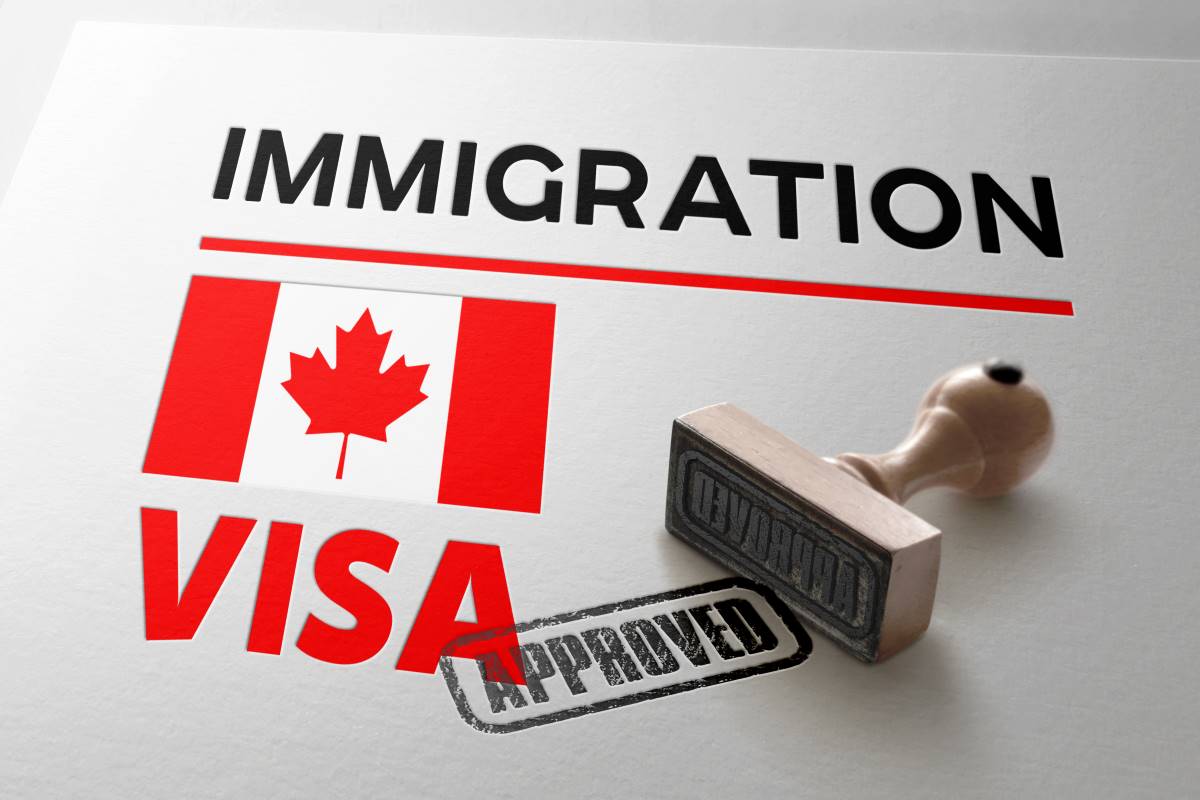 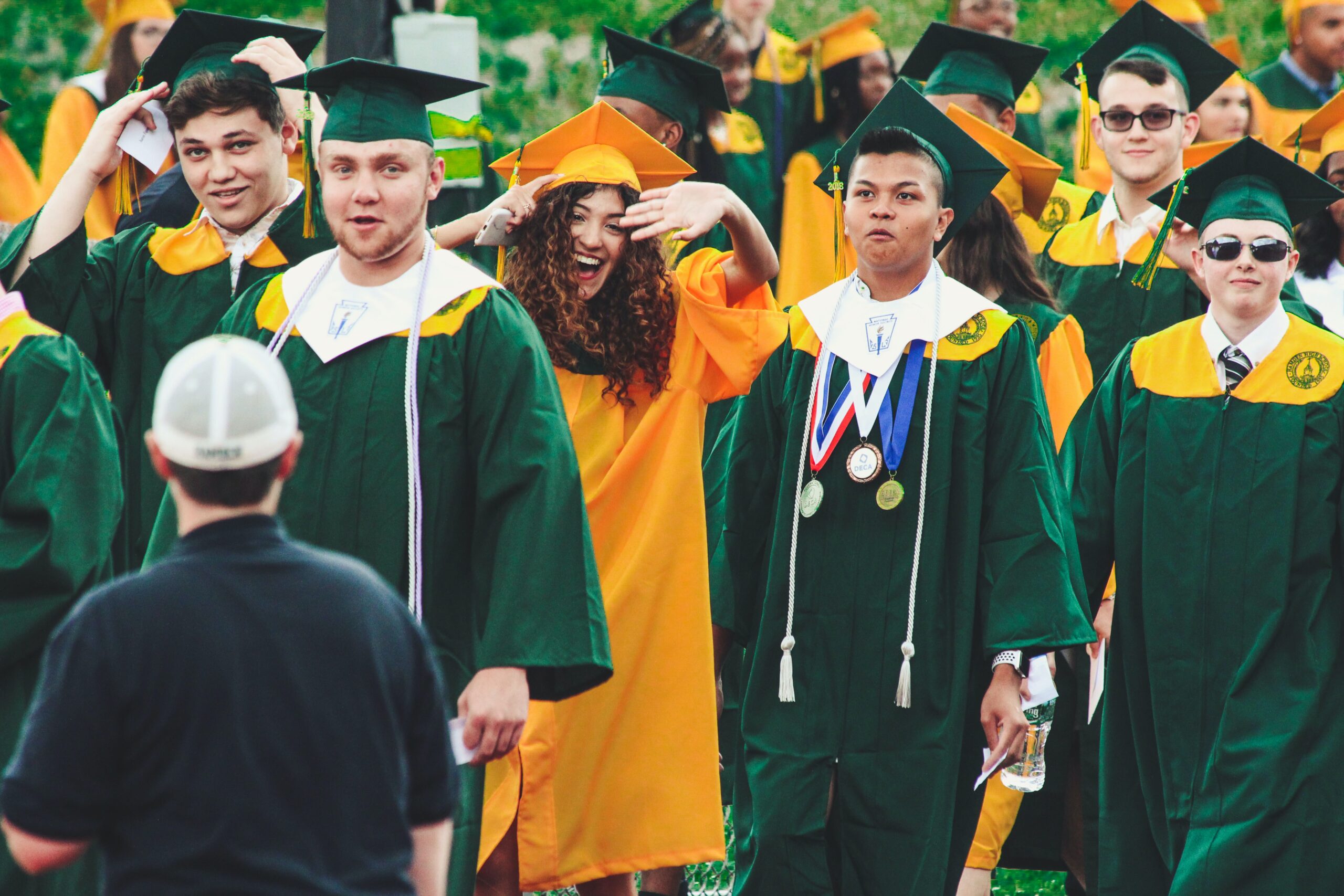 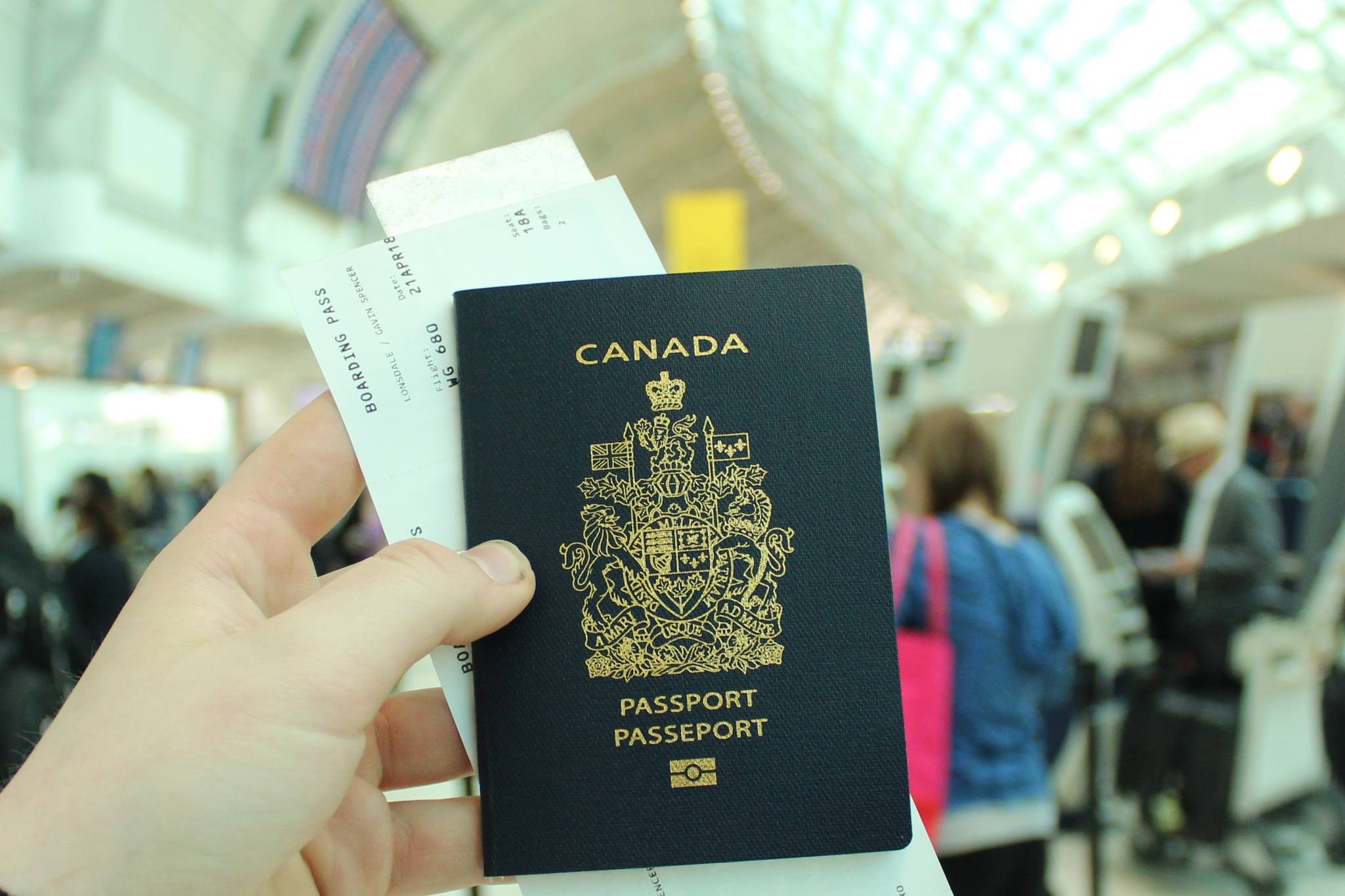 Types of Canadian Visas and Application